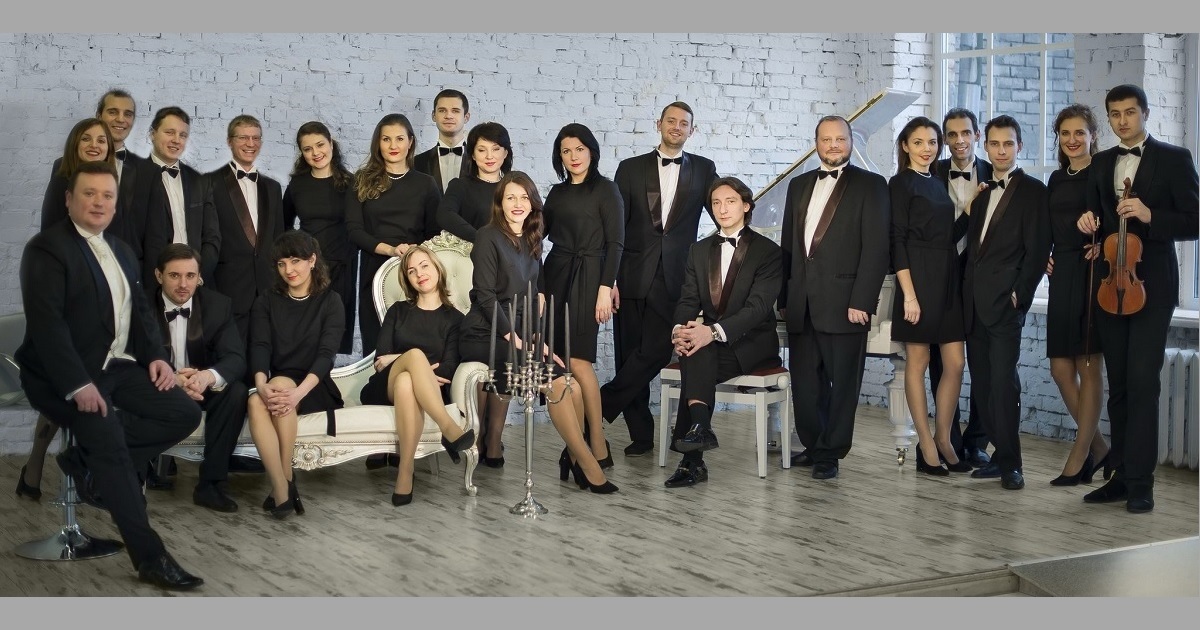 New TV movie about the Khreschatyk choir with the well-known journalist of the I-UA.tv channel – Manana Abashidze

The new TV film, made by journalist Manana Abashidze, is an interesting backstage in the form of an interview that reveals unexpected details of the band’s life. How to create numbers that are a source of inspiration, what artists live – these topics were revealed by an experienced journalist, host of the program “Abashidze UA” channel I-UA.tv, which has the idea of ​​creating and implementing a TV movie.

We asked Manana why she decided to make a film about our choir, and she answered – I just visited your concert! Impressions from the music heard and the numbers seen so impressed the famous Georgian TV presenter that she became interested in the life of the band as an integral part of modern Ukrainian culture.

Manana was interested in the everyday life of the band, preparation for concerts – and it turned out that each artist has his own, unique story – but they all, as in performances, sound in unison!You can watch the movie at the link:

New TV movie about the Khreschatyk choir with the well-known journalist of the I-UA.tv channel – Manana Abashidze